Doing a bit of research through my library, I found a few great photos to help with the weathering of the LFX.

The first one shows a BX, but the livery is what I'm trying to reproduce, right down to the faded tuscan, the dust, rust and grease on the underframe and bogies and the wear of the paint on the door frames, particularly the bottome edge.  Also of note is how the frosting on the toilet windows has worn off.

Not all the window frames appear to be tuscan either.  Some are russet. 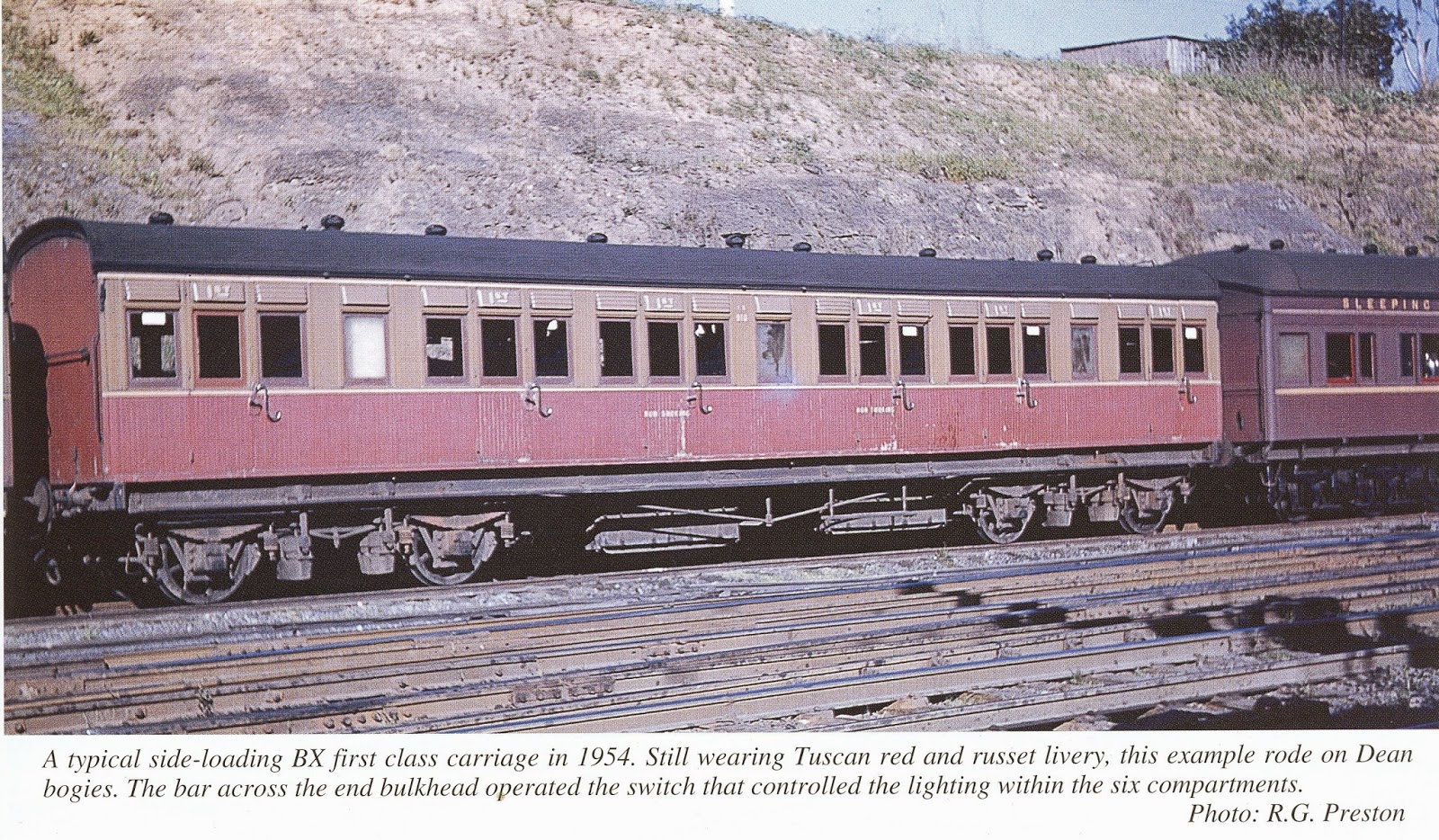 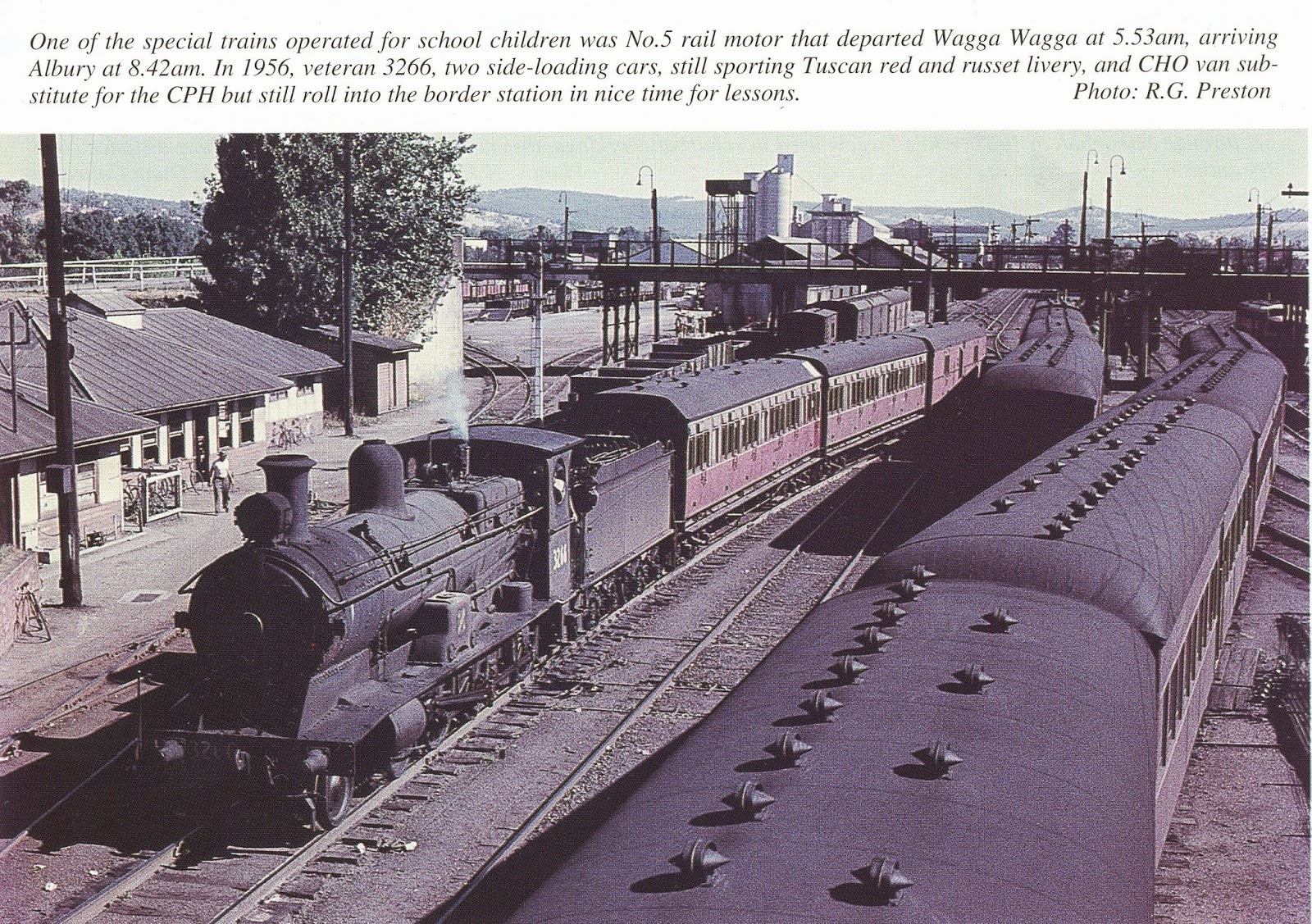 
This photo is only a very small part of an LFX, but enough to give a good idea of the colour of the window frames, the wear of the tuscan paintwork on the lower body and the weathering of the underframe. 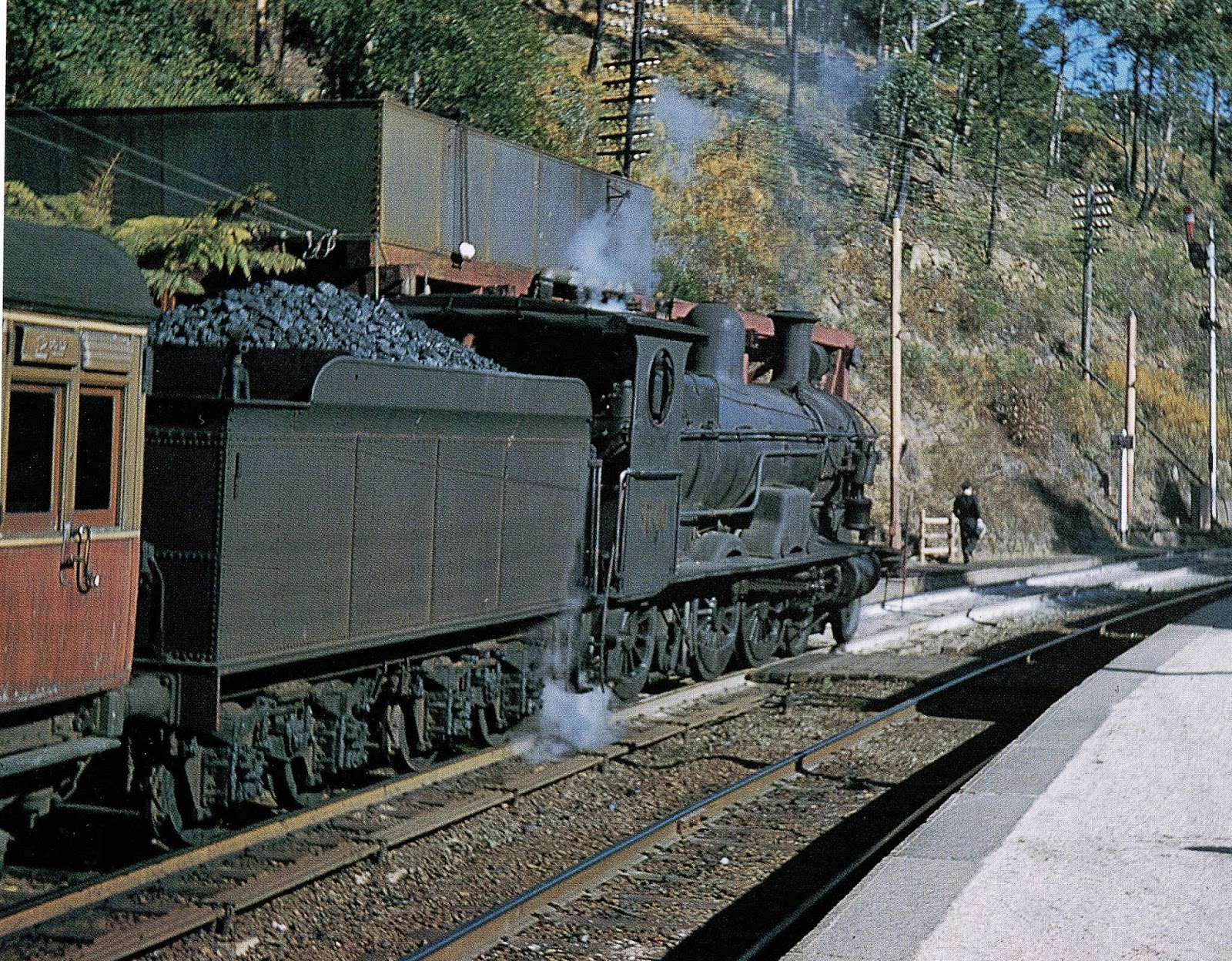 This one shows some great detail of the end panelling, handrails and hoses on the headstock.  While I'm not modelling the version with the panelled end, the grime which has worked its way into the corners is clear. 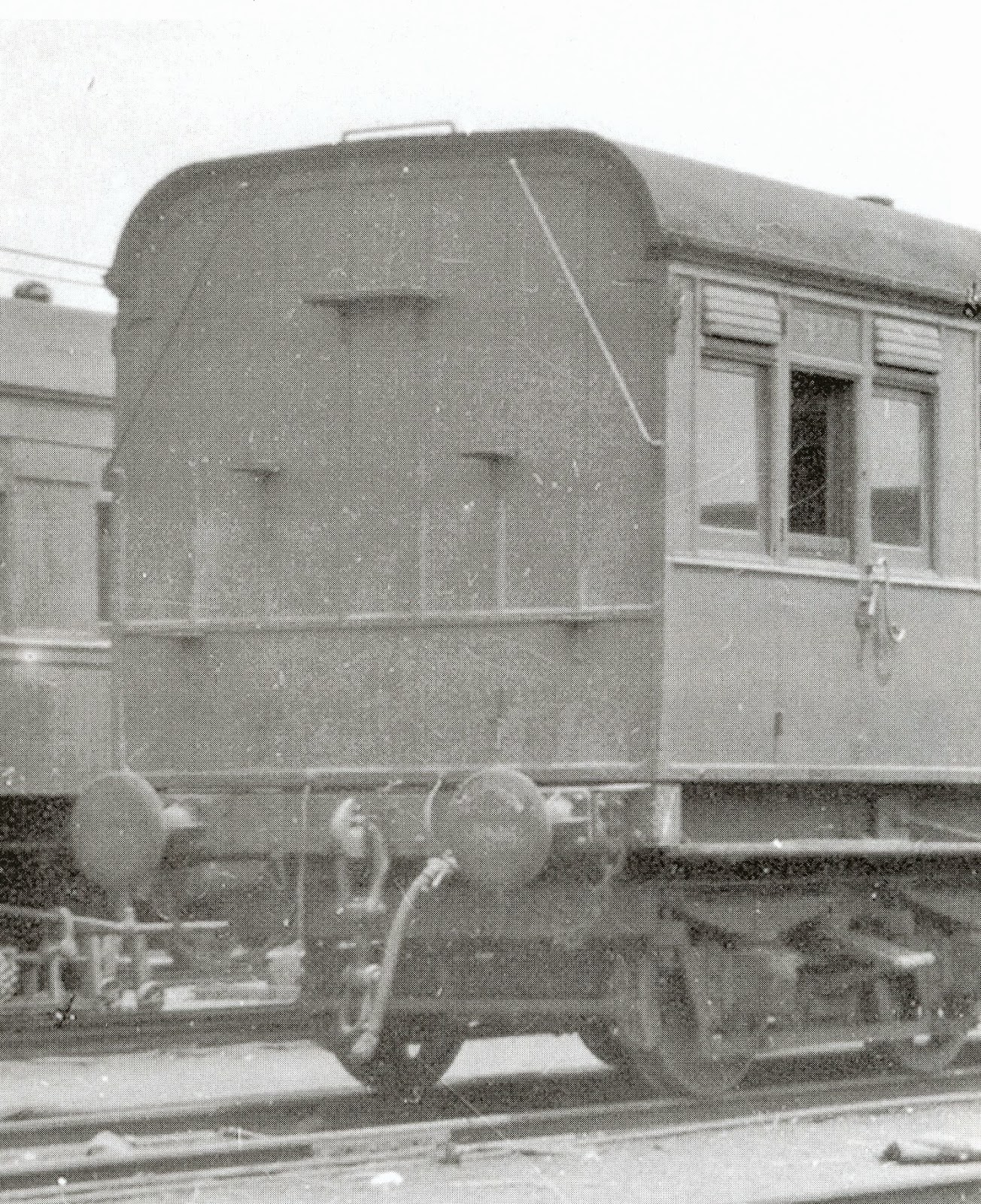 From Time of the Passenger Train, First Division. page 97
"All side-loading carriages were fitted with two small jumper cables on the head stock and these were used to carry the alarm system circuit.  This BX car also has end step and handrails used to give access to the water filling plugs on the roof.  Photo:  Jim Hampson

So, from the prototype to the model:

Dammit, a photo will always highlight the faults.  Some of the white acrylic glue is visible along the lower edge of the window panes.  This glue was gooey and hard to work with, so I switched to Zap-A-Gap which didn't frost the "glass" the way superglues usually do.

I'm also experimenting with lighting, aperture and shutter speed.  Some additional lighting has been used here to highlight the colours of the underframe.

While hook draw gear would look much nicer, I opted for Kadees for operational convenience.  I have another one to put together - maybe I'll use hooks and shackles for that one...

The underframe detail on this model is the best of any commercial model kit I've seen.  It's engineered to go together nicely and the result is very convincing.

The final photo shows the LFX behind my other big achievement for the year, the men's toilet block.

Thanks for having a look at my blog and your comments and encouragement through the year.  I wish you all a great Christmas and New Year!

Posted by Railway Institute at 17:52